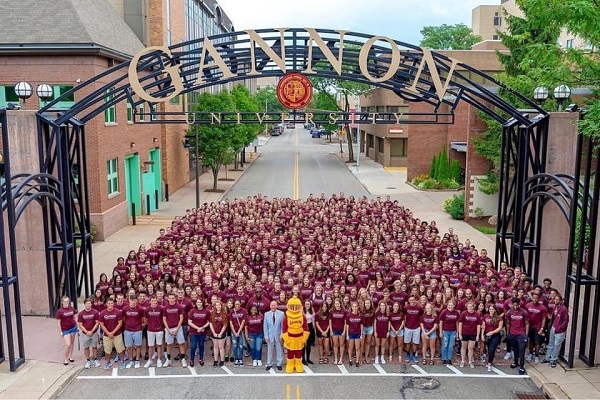 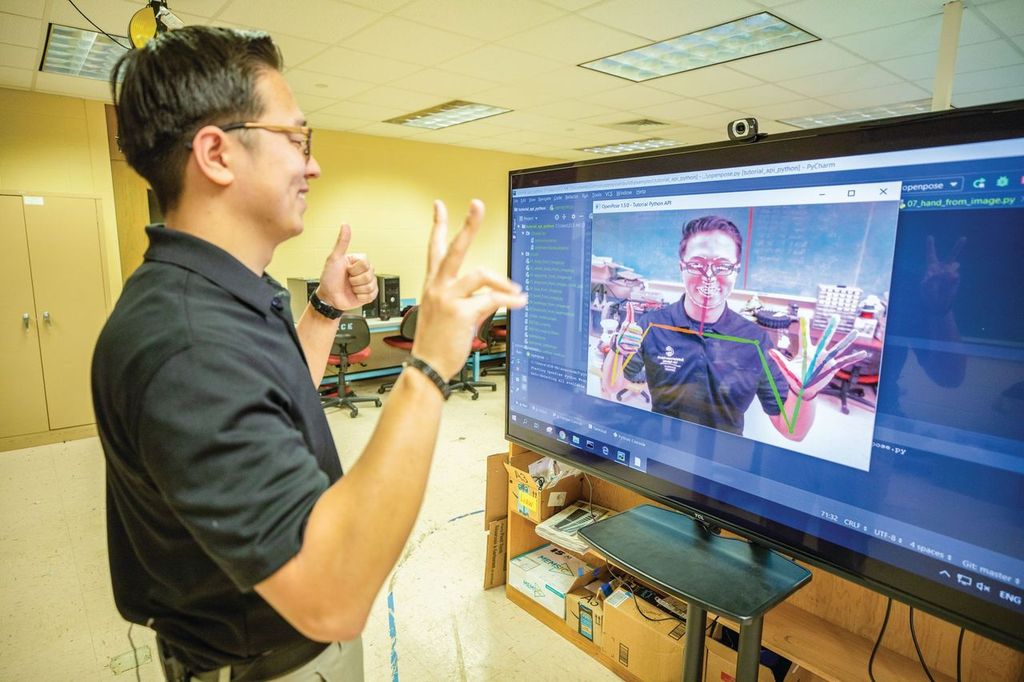 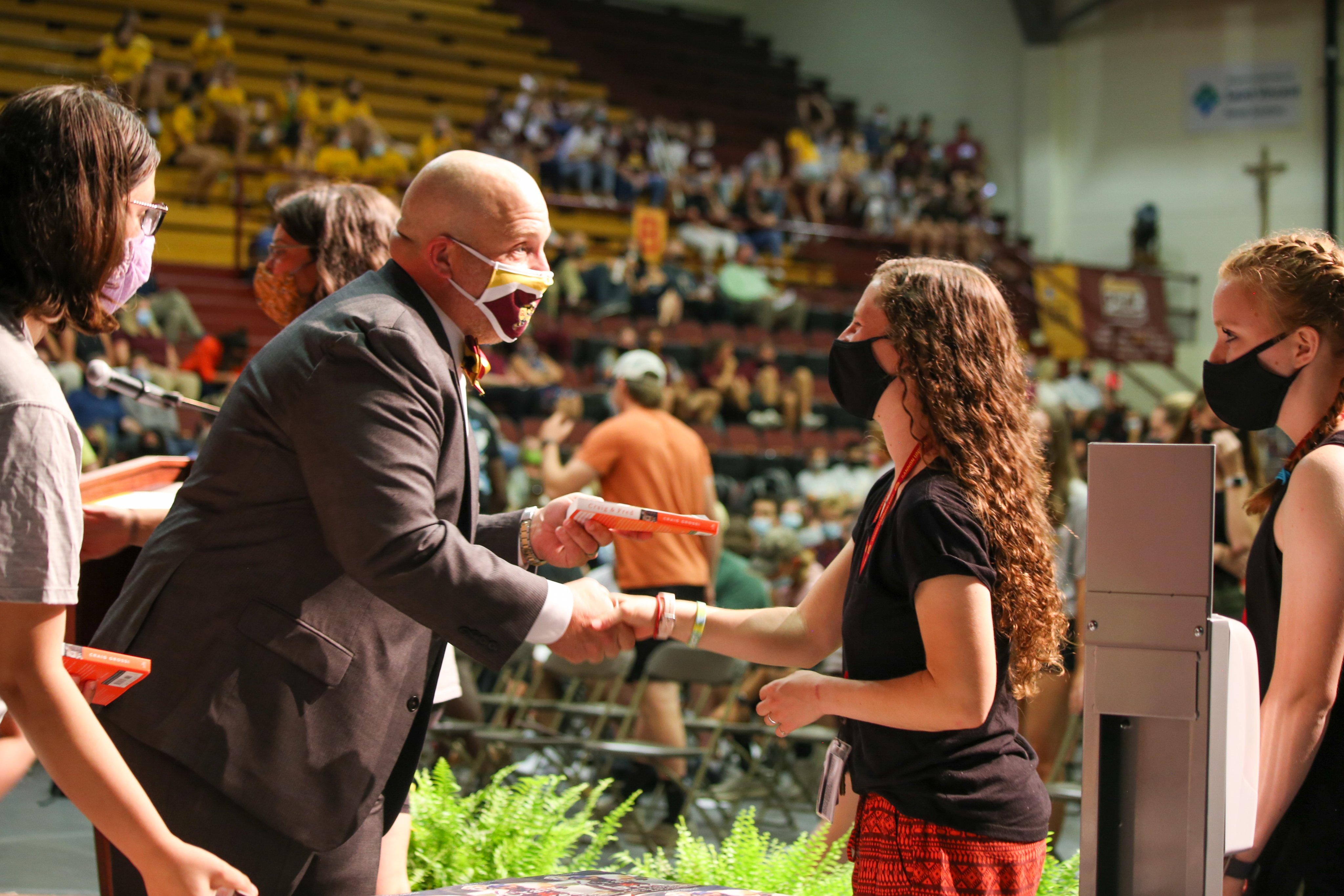 PreviousNext
Why this school?

Established in 1925, Gannon University is a non-profit university located in the urban setting of the city of Erie. The university offers higher education through more than 100 academic programs from bachelor's, master's to doctoral degrees. In 2007, Gannon University launched an impressive $25 million building project to transform the campus. The Erie Technology Incubator (ETI) was built to encourage business development and create knowledge-based jobs for the Northwestern Pennsylvania region. And the Zurn Science Centre received new classrooms and research facilities, while a new academic building was opened in 2008 as well.

Gannon has been engaging in many industries since its inception in 1925. Of recent importance is a number of linkages with and funding from industry and government that rely on Gannon’s expertise:

Rolling admissions for both undergraduate and graduate programs.

Location
Erie is the fourth largest city in Pennsylvania and one of the busiest ports on the Great Lakes. It has a convenient location which is a two-hour drive from Buffalo (New York), Cleveland (Ohio), and Pittsburgh (Pennsylvania). While the manufacturing sector remains prominent, healthcare, higher education, technology, service industries, and tourism are emerging as the significant economic drivers in Erie.