According to a poll, students are drawn to Canada most by its reputation for quality and safety.
July 25, 2022 --

The Canadian Bureau for International Education (CBIE) recently produced a survey that reveals the opportunities and difficulties that foreign students in Canada encounter "from pre-arrival preparation through study and post-graduate phases." Overall, the survey demonstrates that international students are drawn to Canada largely due to its perception of safety, and that most students are happy with their time there and would suggest it to other international students.

For the sixth consecutive year, 67 universities from throughout Canada participated in the CBIE's International Student Survey (ISS). Between October and December 2021, more than 40,000 international students from various source countries replied to the poll. 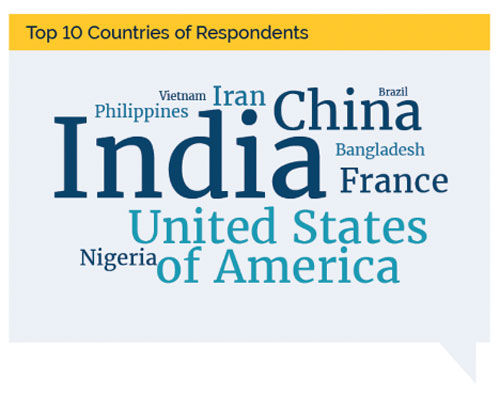 The school boards, cégeps, colleges, institutes, language schools, polytechnics, and universities that make up the CBIE are all international education organizations in Canada.

Reputation of Canada is a crucial factor.

The ISS identified a number of competitive advantages for Canada in 2022, with its reputation as a safe country ranking highest (79%), followed by the high standard of education provided by Canadian post-secondary institutions (69.5%). Additionally, foreign students like Canada's typically tolerant and inclusive culture (50%).

As shown in the following screen picture, international students evaluate safety and tolerance higher than they do the work/immigration laws that have helped Canada rise to the top of the study abroad destination rankings in recent years.

Results from the ISS reinforce the necessity of creating appealing institutional websites that are focused on students, a topic on which we have written extensively (see below). 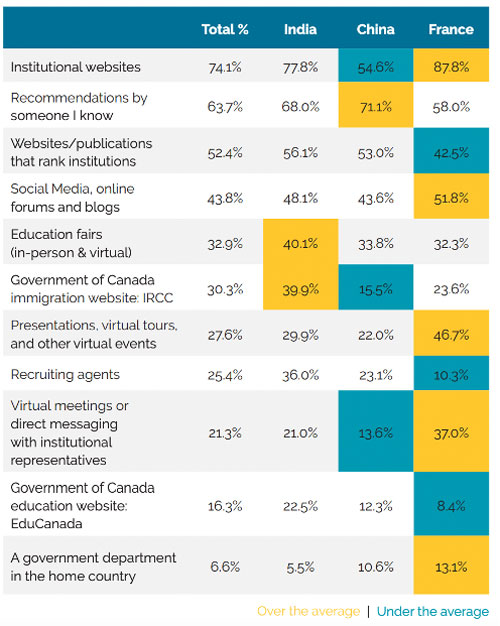 Top resources consulted by Indian, Chinese, and French students compared to the average across all source countries.

One of the biggest concerns before arriving is lodging.

Canada is hardly an exception to the growing difficulty in finding enough lodging for students in destination nations. The biggest source of pre-arrival annoyance for international students is housing issues. Accommodation concerns also came up frequently when students were questioned (in a different survey question) about their perceptions of institutional services once they arrived in Canada, with 23% of them reporting they were dissatisfied with the assistance they received from school officials in this area.

The second most frequently mentioned pre-arrival problems were difficulties with study permits and fee transfers from home nations.

Accommodation is a concern for many students planning studies in Canada. Source: CBIE

Most students are happy with the welcome services.

The majority of questioned international students expressed satisfaction with their transition to campus life and their experience arriving in Canada. Even the inconvenience and strangeness of quarantining during the pandemic did not cause many complaints. While just about 3 in 10 students indicated they were "very satisfied" with these aspects of their student experience, ISS results show that Canadian universities might do more to greet students at airports, on-campus, and when they move into residence. Videos, images, and texts are frequently used to convey first impressions to friends and family. 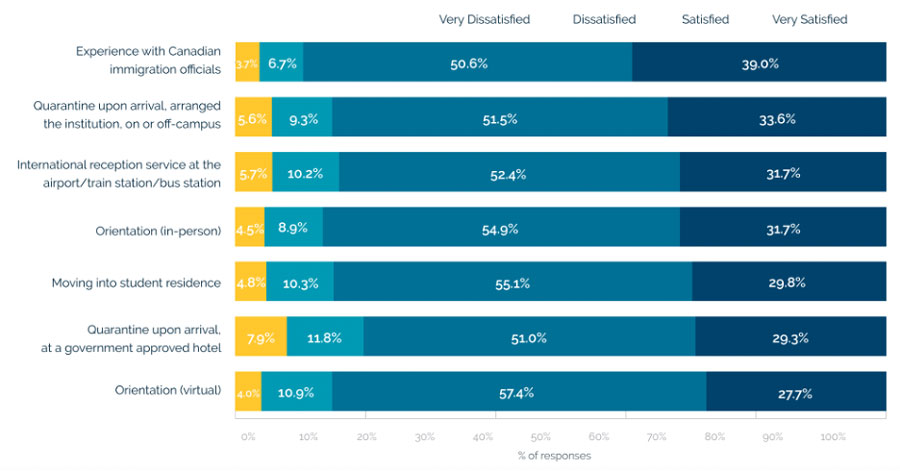 Students who participated in the sixth annual ISS were mostly satisfied with their experience of arriving in Canada. Source: CBIE

Low use of mental health services.

Research has revealed that many overseas students are struggling with their mental health throughout the epidemic, but also that many do not take advantage of the resources that are available from their school when they are in need. The results of the ISS are consistent with this larger body of knowledge. Of the students who responded to the poll and acknowledged they could use mental health assistance, 62 percent stated they never do.

Finding work can be difficult for many people.

After parents, family, or guardians (78 percent) and personal savings (53 percent), off-campus employment was the third most often mentioned source of support among the students questioned (33 percent ). Accordingly, a sizable portion of international students in Canada must work to pay for their education. Despite this, 43% of students who had or were now working in Canada reported having trouble finding a job. The report states,

“A significant number of student respondents attributed their difficulties finding work to their inability to understand the expectations of Canadian employers and to their prospective employers being unfamiliar with regulations for hiring international students.”

Plans for after graduation 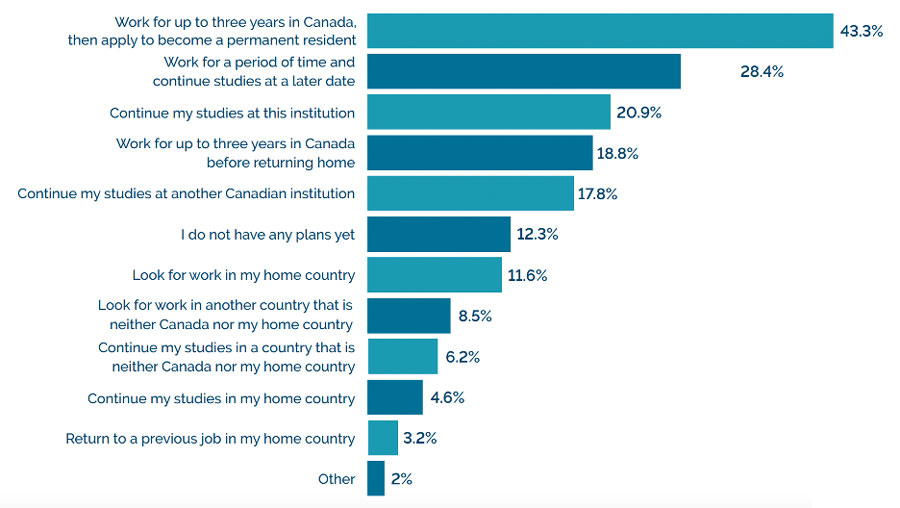 Almost three-quarters of the more than 40,000 international students polled for the ISS plan to apply for this permit, which will allow them to look for employment in Canada for up to three years, highlighting the huge importance of the PGWP (Post-Graduate Work Permit) to Canadian institutions' recruitment arsenal. A further 6 in 10 (59.5%) plan to submit a permanent residency application. 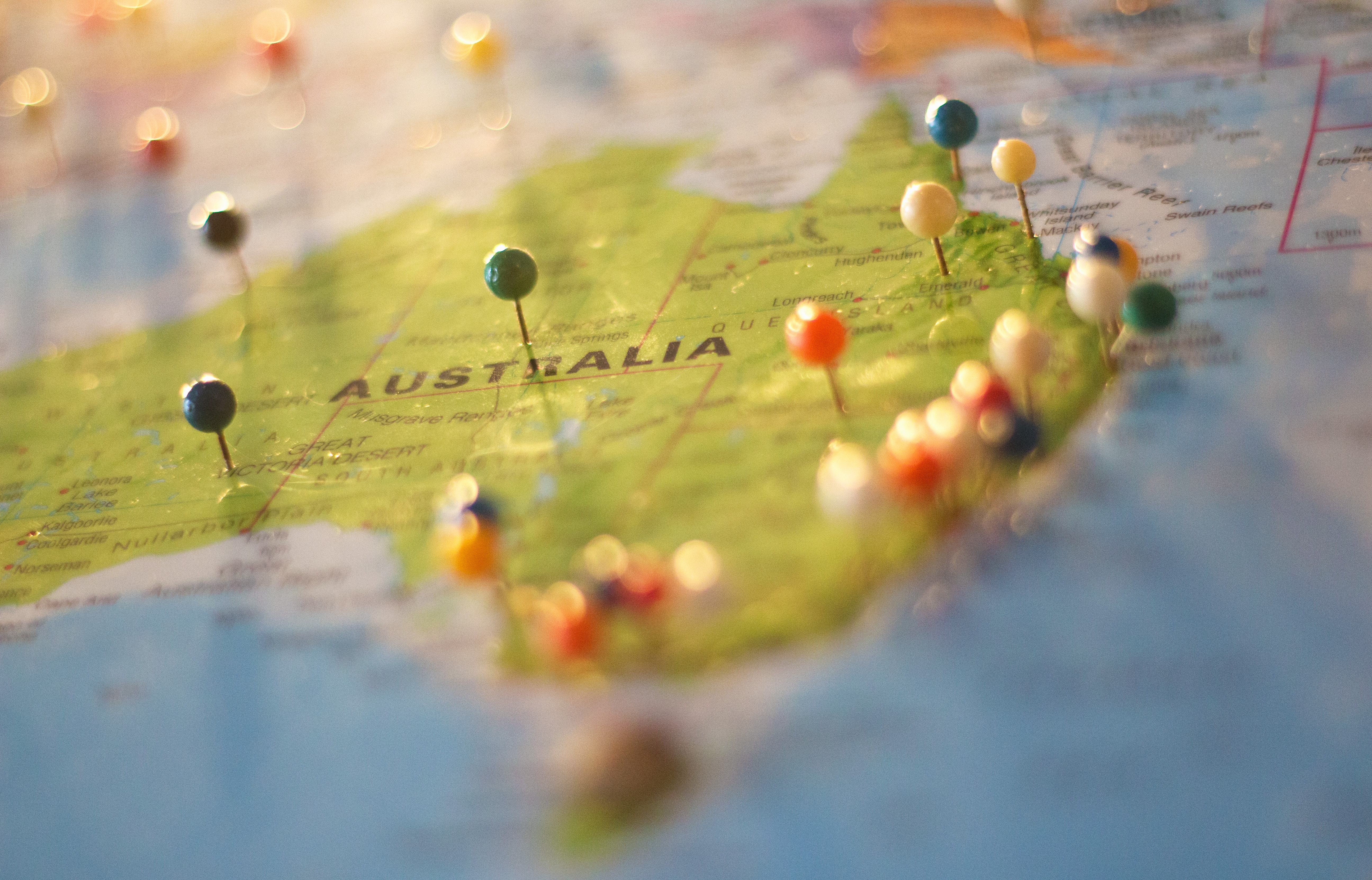 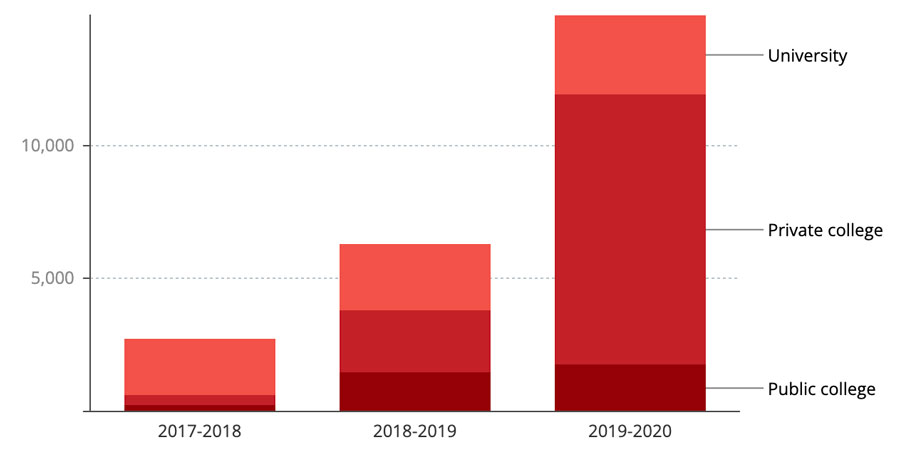 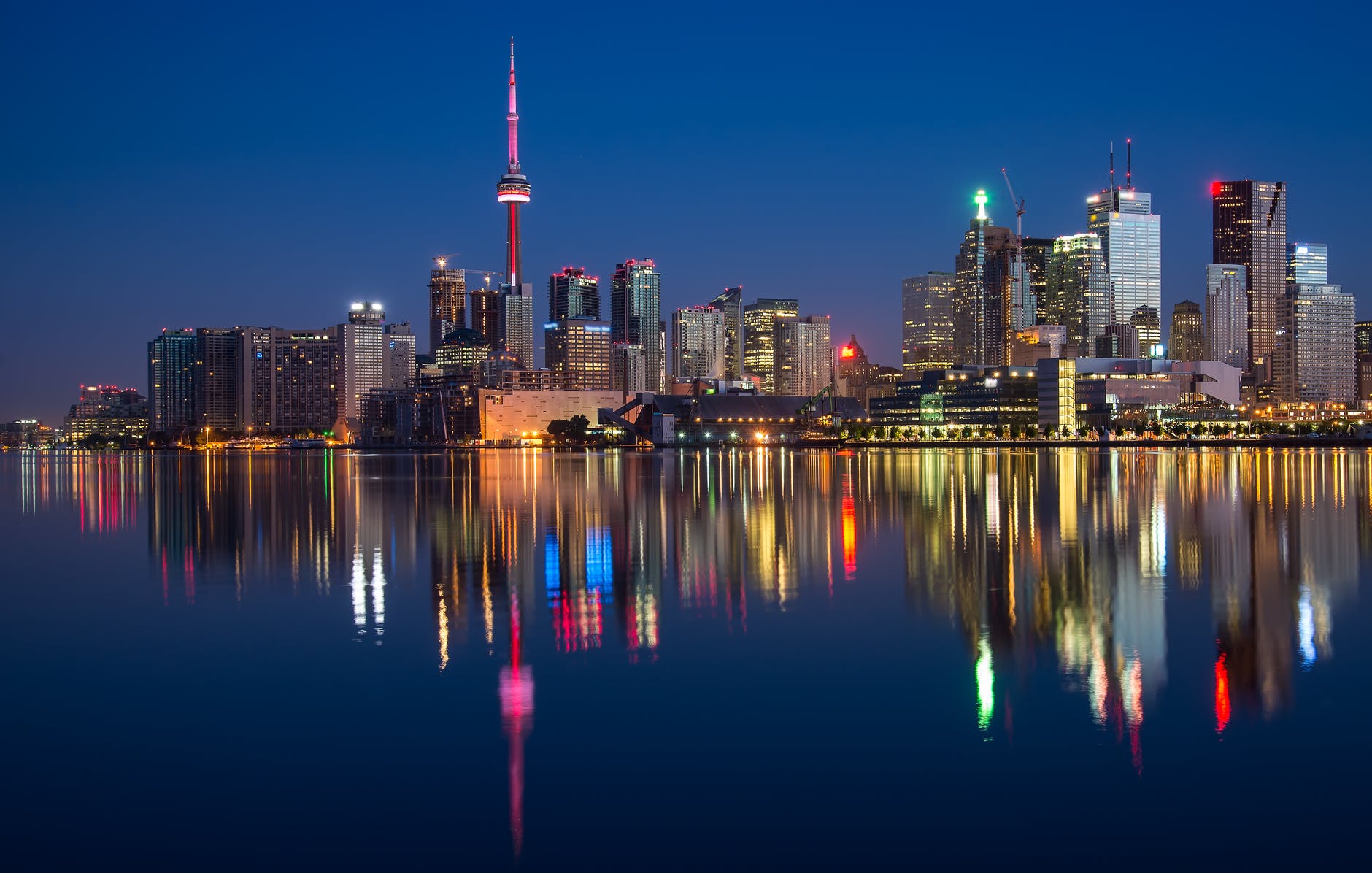 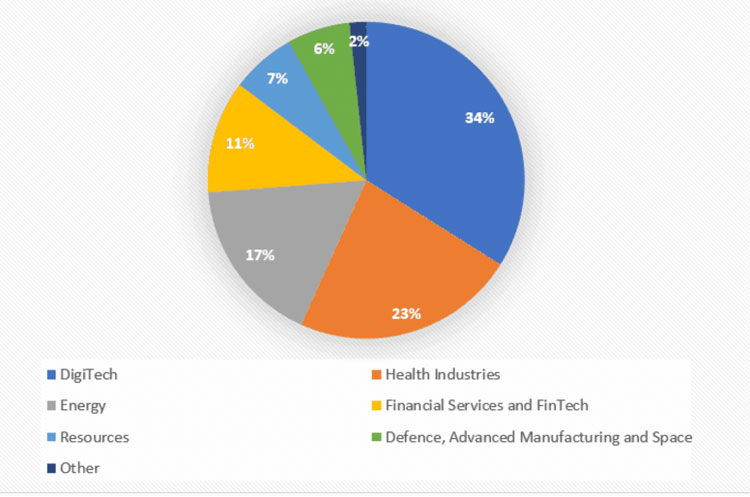 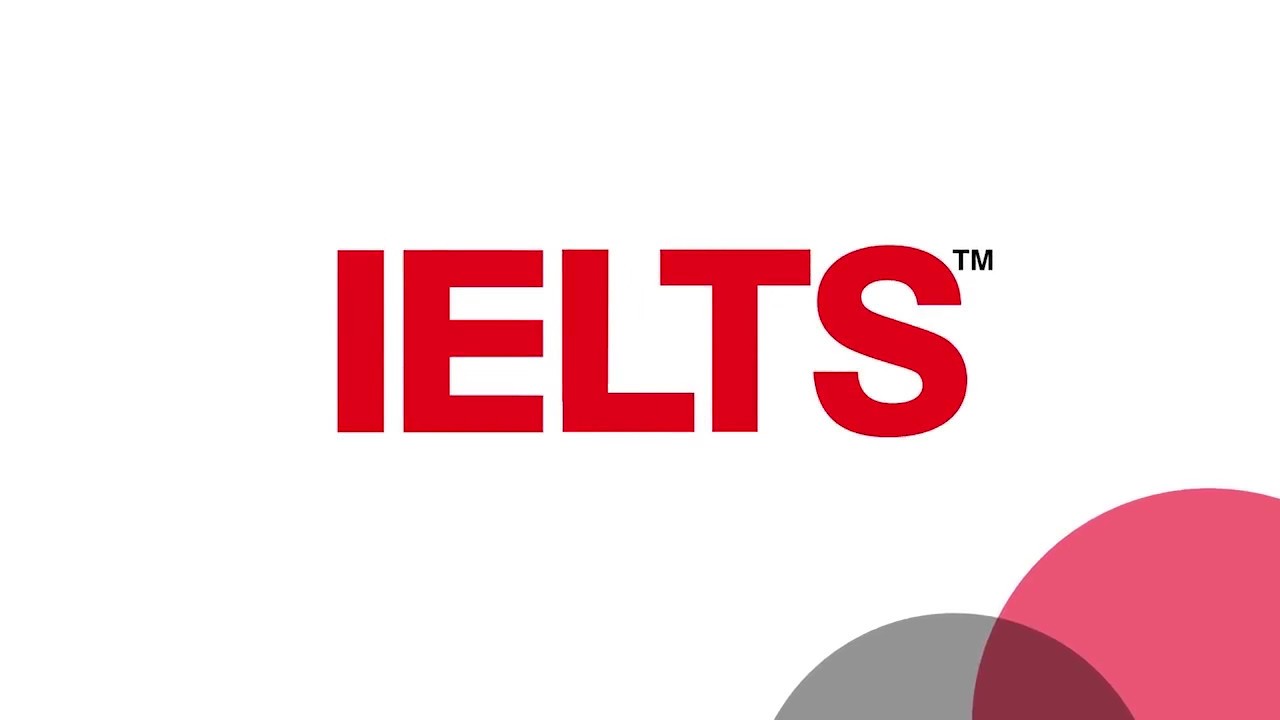 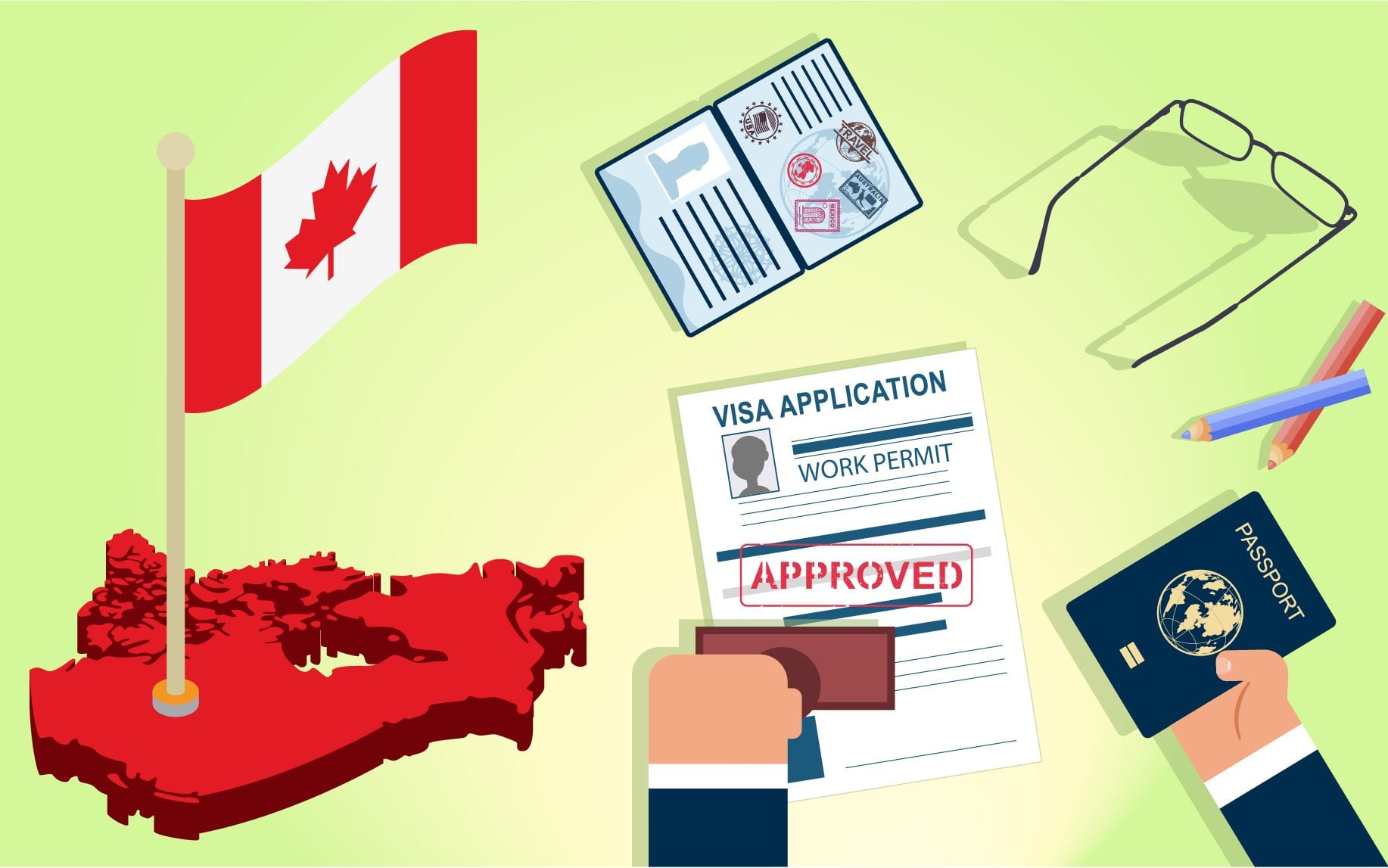 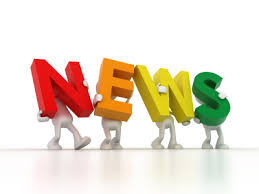 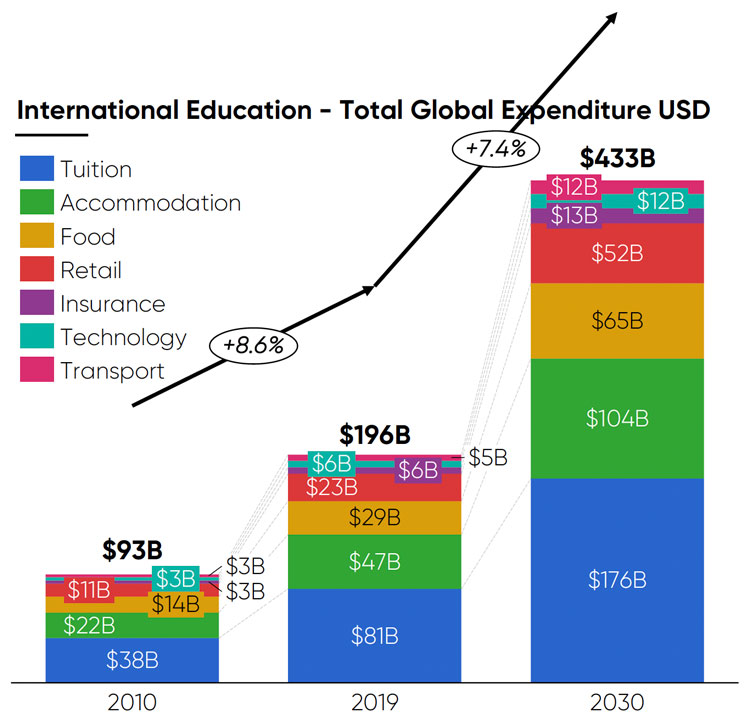 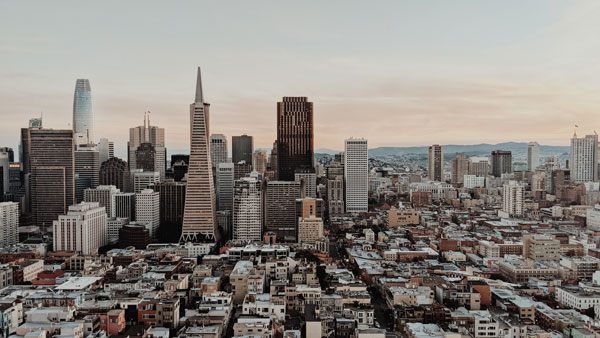 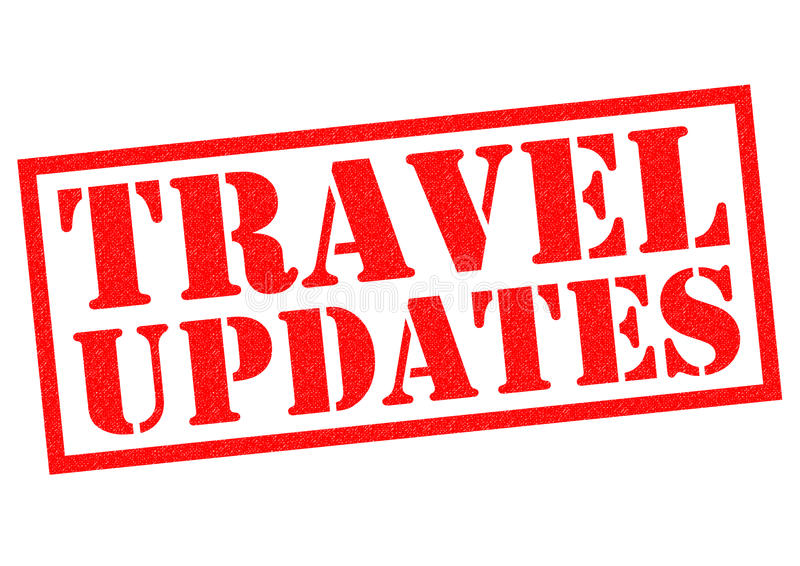 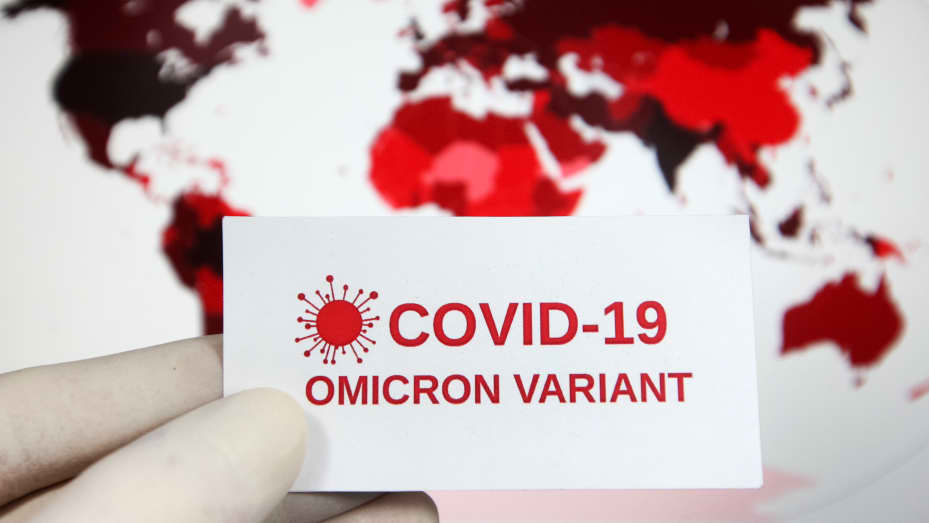 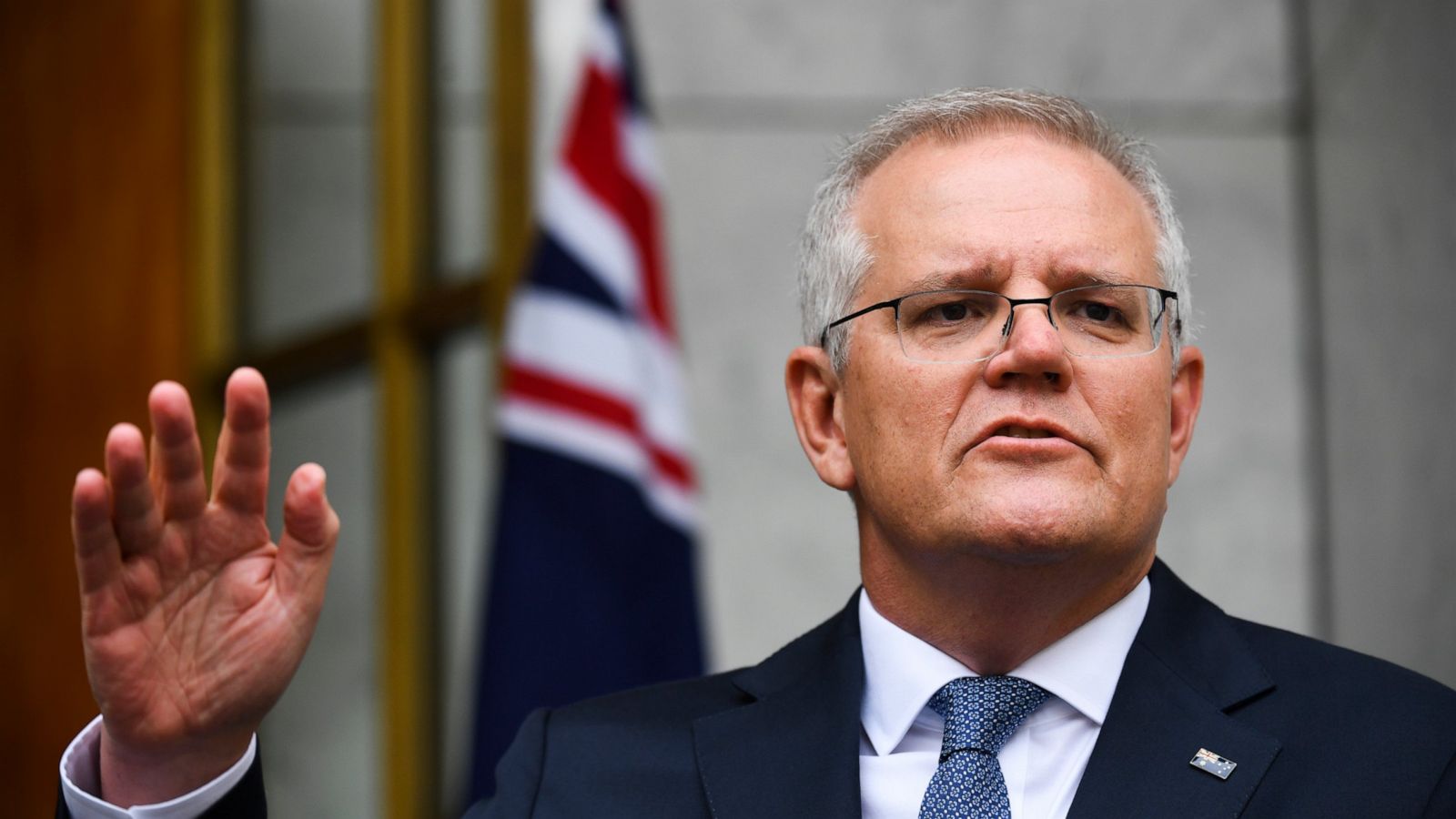 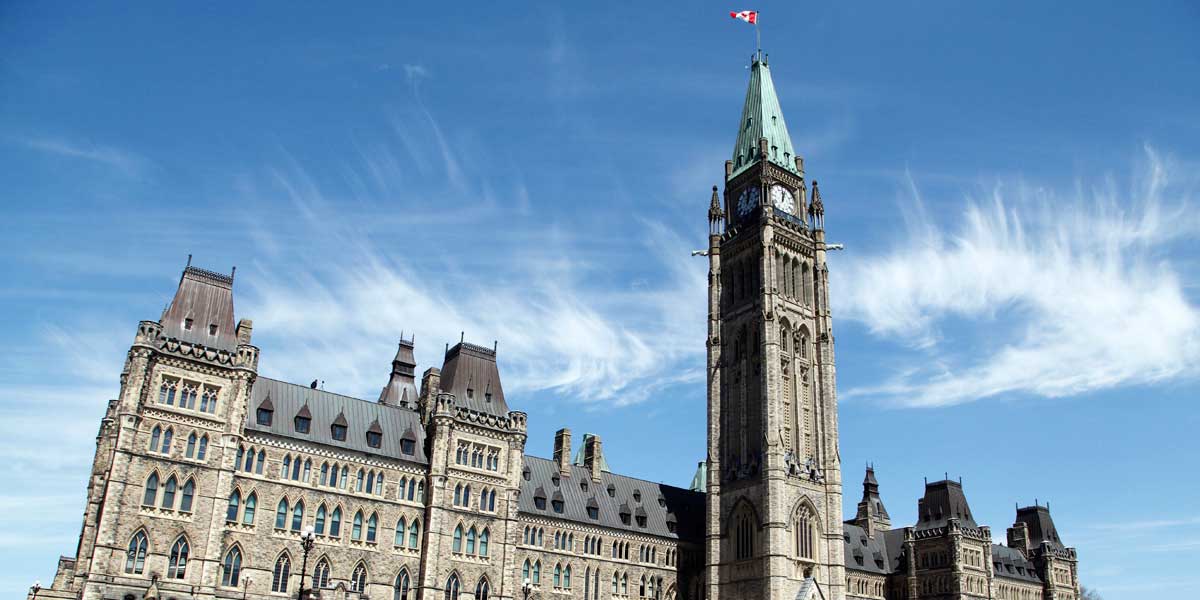 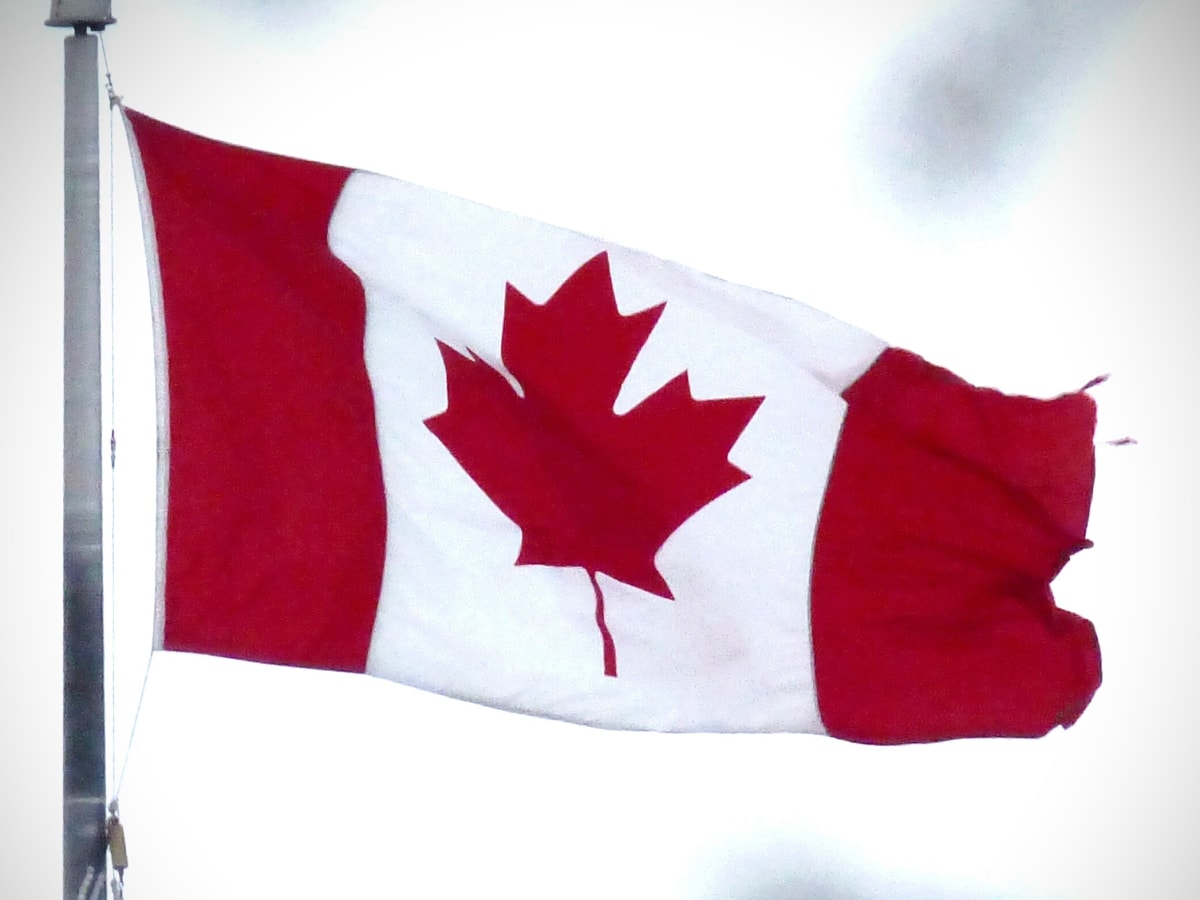 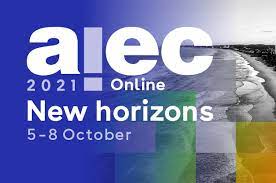 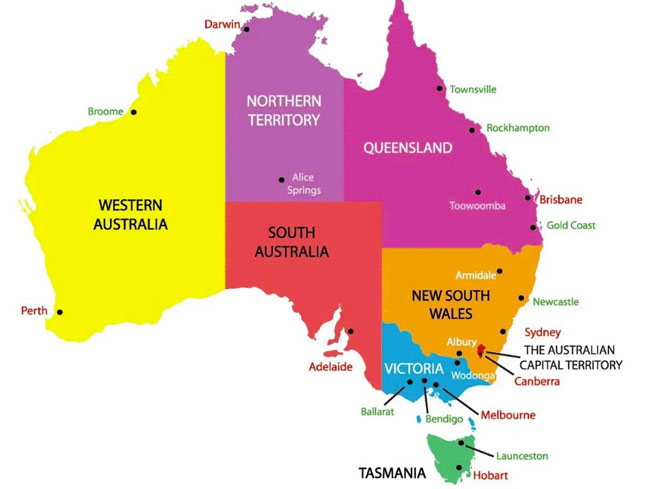